The gas detection system involves taking measures for the early detection of the presence of harmful and hazardous gases and vapors in unauthorized concentrations in different areas, as well as an indication and warning of such occurrences. Such systems are obligatory in boiler rooms that use gases heavier than air, gas plants, public garages, kitchens using gas as an energy source, and other areas where harmful or flammable gases may occur.

Such systems are basically comprised of gas detection elements (detectors), central processing and management unit and signalization and alarm unit. Gas detection is achieved through various sensors that are placed in places where such gases are expected to occur, and are divided according to the type of gas they are intended for. We differentiate poisonous and explosive or flammable gases.

When measuring the concentration of explosive gases and vapors (acetylene, methane, propane, hydrogen, CO, acetone, ethyl-methyl alcohol), attention is paid to the lower explosive limit (minimum concentration of flammable gases in the air in which the explosion occurs), so the alarm state is published before it is reached. Various methods are used among which are the most famous:

Particular attention is paid to carbon monoxide (CO), often called the “silent killer”, which occurs in incomplete combustion without sufficient oxygen. The gas is colorless, tasty and odorless, and is very dangerous as it is most common cause of death due to accidental poisoning.

Relative gas density data relative to the air is very important for the correct location of gas detectors. Detectors for heavier gases are installed approximately 20 cm from the ground, and the detectors for lighter gases are installed beneath the ceiling. For gases that affect people it is only logical to install the sensors at the height of breath. Installation should take into account the airflow, room design and job position scheduling.

In addition to the gas alarm systems, there are also independent gas detection devices that are more affordable and suitable for most residential applications. Such detectors are usually equipped with light and acoustic signaling (flash and siren) that signal the danger of presence inside the room, and it is possible to connect them to various speakers such as GSM or telephone transmitters, thus transmitting the alarm information to the desired phone number. Indication of alarm and alerts (audible and light alarms) are performed by a central device that performs other executive functions such as controlling fans for additional ventilation of contaminated space, switching off certain devices, and the like. 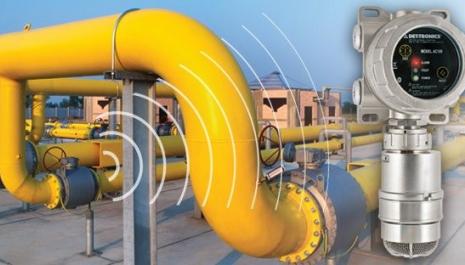 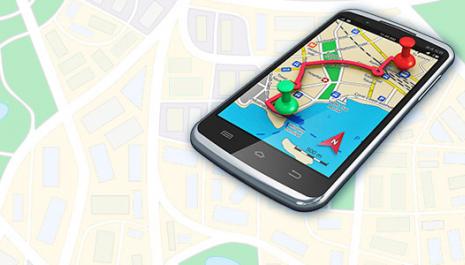 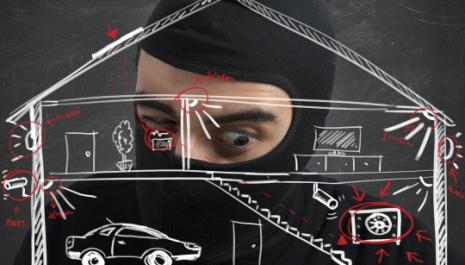